More evidence supporting previous rumors that LG is planning a return to Windows Phone has been found on company’s own website. After seeing the mysterious phone in certification documents, in a leaked photo with the Verizon’s logo, and in AdDuplex’s database, LG has listed the device on its servers. 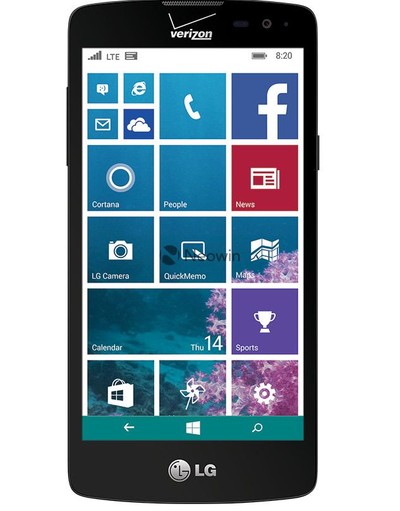 Found are two separate tested variants of the unannounced smartphone (LG VW820 and LG VW820SS) running Windows Phone 8.1.
Last month, AdDuplex found a mysterious LG-branded device with model number VW820. It was an entry level model with a 4.7-inch screen and a resolution of just 854 x 480 pixels. Other details about specs and release date are not known, but at least, this is a proof that LG is considering Windows Phone as an option.

With Windows 10 around the corner, it won’t be surprising if all major manufacturers present new smartphones running Windows OS in the second half of the year. Samsung, HTC, Acer, and other companies have already confirmed their intentions to test the waters with Windows 10 devices.