At the Abu Dhabu`s event Nokia has revealed its future devices, but apparently it has some other surprises in the works. It is reported that Nokia is going to launch its Lumia 929 soon. This will be the second Lumia with aluminum body. There are leaked video and photo of the device which you can see below. It is designed as a replacement for Nokia Lumia 928 on Verizon. As can be seen on the video, the device has a black color and a 5-inch 1080p display. It features the three additional columns of Live Tiles on the start screen. The handset will reportedly be shipped with aluminum body in at least two colors: black and silver. 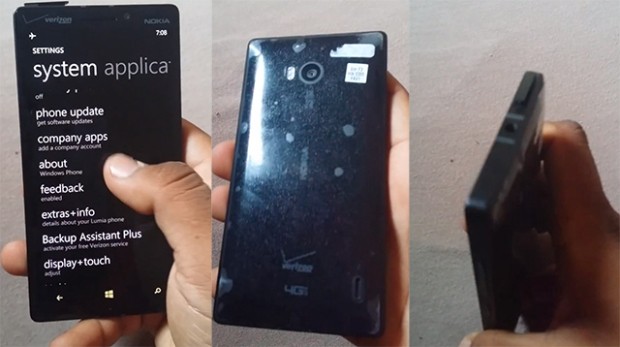 It is said that Lumia 929 will feature 20-megapixel PureView camera which seems to be quite similar to the one in Lumia 1520. It is argued that the device will launch soon as Verizon is doing the preliminary testing at the moment. There is also a leaked photo taken with the device. As you can see it is quite detailed and the quality is very good. 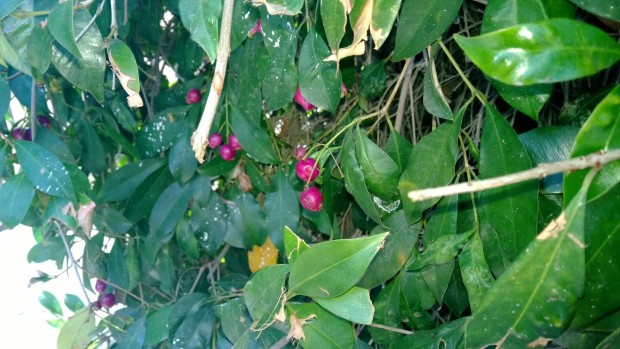 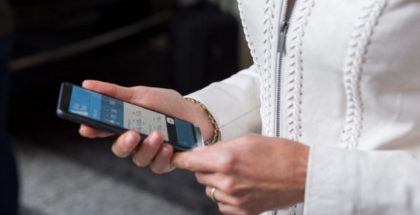