A high-end Windows phone under development

We already reported that HTC might be preparing a Windows Phone version of its next high-end smartphone dubbed ‘Hima’. The news came from a well-known HTC leaker (@upleaks) and now the same source provides some more details about a couple of smartphones including the possible new Windows Phone.

A leaked internal roadmap shows some of the upcoming HTC smartphones for which HTC has used a new naming scheme. The main device HTC Hima will be running Android 5.0 Lollipop + Sense 7 (#HIMA) and will be available globally. There are two variants of the HIMA named #HIMAW_UL_ATT  and #HIMAW_WL which are believed to run Windows Phone instead of Android, and will arrive at AT&T and Verizon sometime in 2015.

If the HTC Hima is real and a Windows version exists, this would be the second smartphone on the market available in two variants with two different operating systems after the current HTC flagship – One M8. 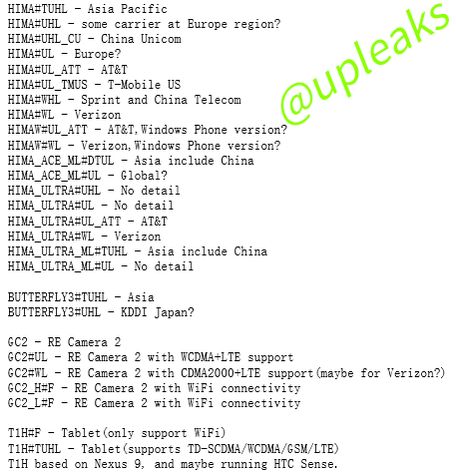 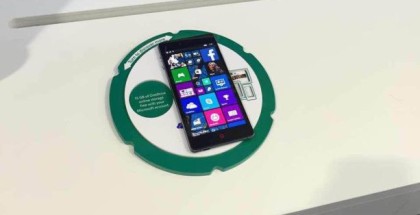