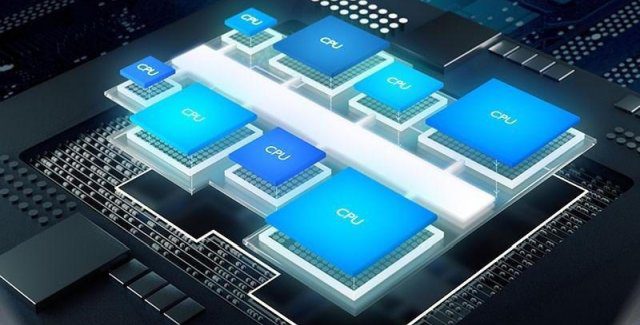 At the ARM Tech Con event this month, Intel and ARM announced that both companies have joined forces to create new, powerful ARM chips built on the 10nm manufacturing process. They are ready to hit the market by early 2018, offering 100 million transistors and a working frequency of 3.5GHz. The 10nm ARM processor will be very power-efficient, as it will only consume 0.25 mW/Mhz.

It could be used for future desktop and mobile devices, including laptops with Windows 10 on ARM, and even smartphones. Intel’s plan for a powerful and efficient Atom chip codenamed ‘Sofia’ was scrapped a few years ago, but as Windows 10 (Andromeda OS) now could run on ARM processors, Intel may be back in the mobile game. 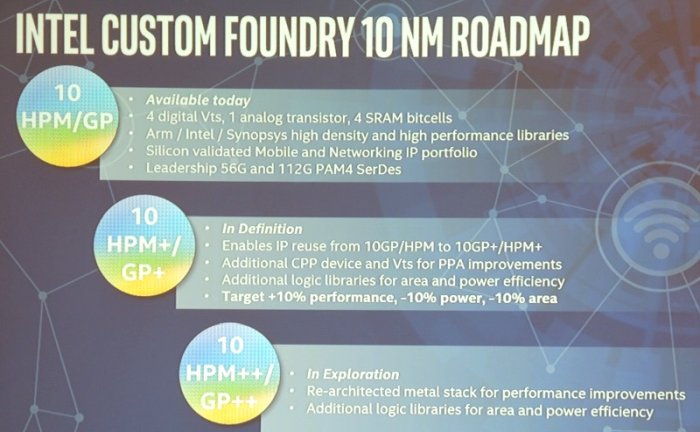 2018 should be an interesting year for Windows devices, with laptops running Windows 10 on ARM coming to the market, and Microsoft possibly revealing its modular-based Andromeda OS and the mobile device with two screens. 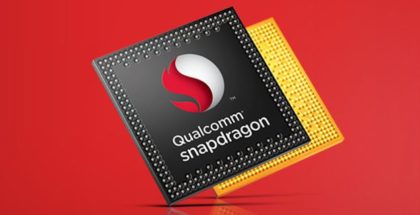 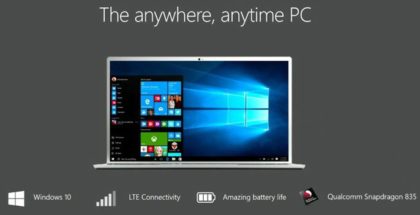 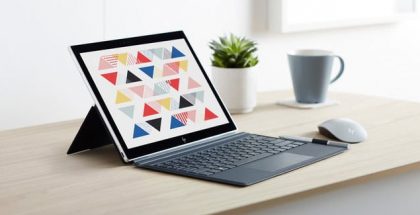