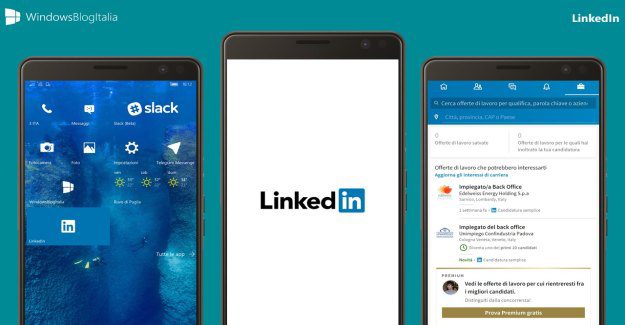 You can sideload the new LinkedIn app on Windows phone

LinkedIn has a new Universal app for Windows 10, but the app officially works only on Windows 10 PCs. Microsoft has removed the old Windows Phone app from the Store, which left many users without access to LinkedIn, if not counting the ability to visit the website from Edge.

The new UWP app for LinkedIn is a mix between a web wrapper and a Windows 10 app with notification support. While Microsoft is not releasing it for Windows 10 Mobile, there is an unofficial way to sideload LinkedIn UWP on Windows 10 Mobile. You need to follow these steps:

Microsoft has not confirmed whether the app would be released in the store for Windows 10 Phones, but given how well the app performs on Mobile, it would be surprising if LinkedIn is not coming to Windows 10 Mobile. 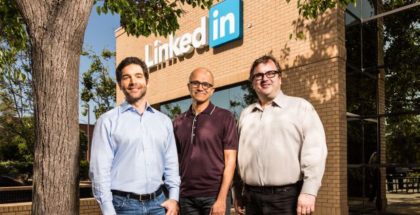