Build 17035 is live for Windows Insiders in the Fast Ring

Microsoft has released a new Windows 10 PC build for everyone in the Fast Ring. It’s build number 17035 from the RS4 (redstone 4) development branch. The new build introduces many new features and improvements, such as the ability to mute a tab in Microsoft Edge, and a new file sharing option – Near Share.

Build 17035 for PCs comes with improvements in Edge. You can now just click on the icon that displays an audio playback to mute it, or tap on ‘Mute‘ from the context menu via right click on the tab.You can also save free EPUB books, pin books to Start, and right-click books in the Book pane. 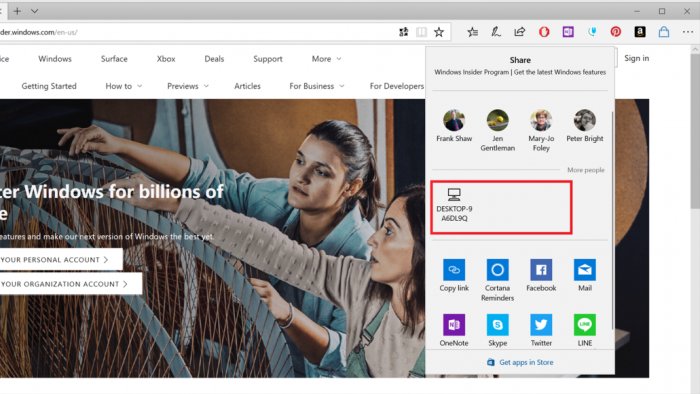 Near Share is a new feature to send files wirelessly to nearby PCs. It works via Bluetooth, and has its own quick action icon in the Action Center. You can share content from built-in apps like Photos, Edge, and even from the File Explorer.

Along with these new features, build 17035 brings many other small improvements here and there, and fixes some bugs as well.

Read about all improvements and known issues here . 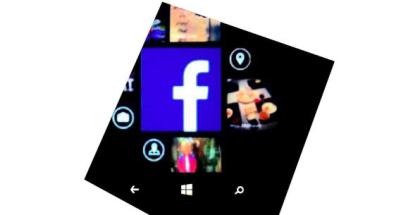