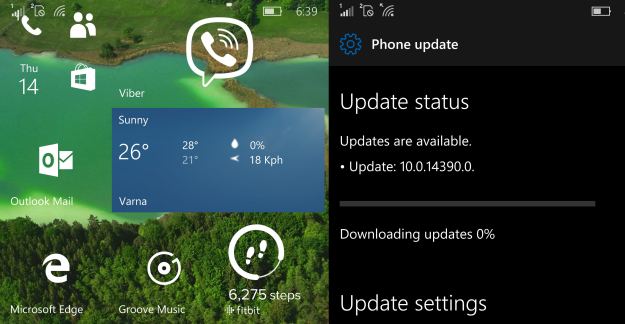 Microsoft is now rolling out new Insider Preview builds for both PC and Phone to Insiders on the Fast & Slow rings. Those of you who are on the Slow ring can download and install build 14388 for Windows 10 and Windows 10 Mobile. Read the full change log for build 14388.

At the same time, the Fast Ring gets Windows 10 build 14390 for Mobile and PC. This build includes only a few improvements over the previous public build, according to the changelog:

With build 14390 Microsoft is getting a step closer to the official RTM build for production devices, scheduled to roll out on August 2.

How to speed up the Microsoft Edge browser