HP Elite x3 to receive the update on September 13

While Microsoft already rolled out the Anniversary Update to its own Lumia line-up and a number of OEM’s devices, some of the non-Lumia phones are still waiting to be upgraded to the latest version. This is the case with the recently launched HP Elite x3 which is now shipping to customers with the relatively old Windows 10 Mobile build 10586.420. Although this phone is already supported by the Windows Insider program and it can unofficially get the Anniversary Update, the official roll out is yet to happen.

Now HP informs on its webpage that the Elite x3 update will be coming on September 13, so the users can enable the fingerprint reader and some other features in mid-September.

Samsung is working on the Galaxy TabPro S2 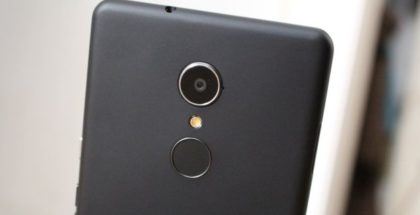