Windows Phone Area understands that HTC 8X is receiving the GDR3 update around the globe. Users living in different countries have reported that the Update 3 or GDR3 is rolling out to the international (unlocked) versions of the HTC 8X. Last week, the latest Windows Phone firmware reached the Sprint’s version of the model dubbed HTC 8XT.

As we reported in September, the GDR2 update for HTC 8X was cancelled worldwide due to identified issues by HTC. Many carriers skipped GDR2 in favor of the Update 3 which was expected in late November but now it seems it has already started to roll out globally.

Until now, the Update 3 has been available only on developer Lumia devices. The update brings several new features and enhancements including 1080p display support and quad-core processors for new devices. Additionally, the custom ringtones support has been improved and a new Driving mode has been added. You can find the official changelog of Update 3 with the changes here.

If you want to manually check if an update is available for your smartphone, go to Settings -> Phone update -> Check for updates. 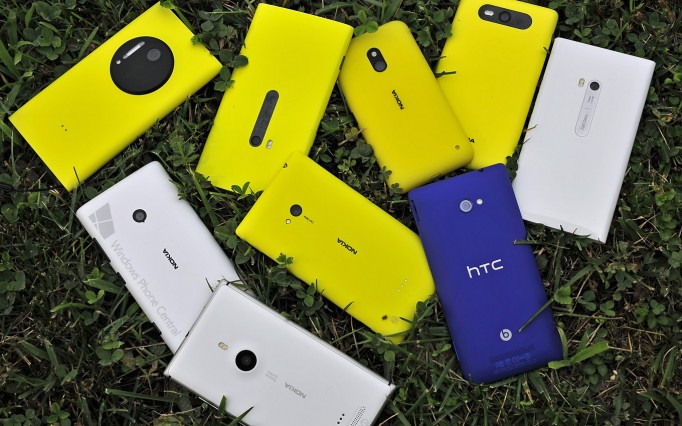 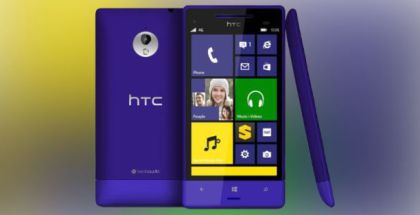