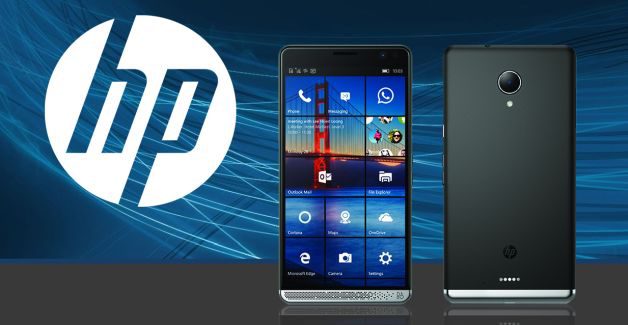 Verizon Wireless may start selling modern Windows phones again very soon, according to a new Bluetooth certificate from June 14, 2017 (via Mspu). The US carrier currently sells only one Windows phone, the Lumia 735, but it’s already three years old and without official support for Windows 10 Mobile. Verizon has not even released Microsoft’s Windows 10 flagships – the Lumia 950 and 950 XL, which leaves no alternatives to the three-years old Lumia 735.

Quite surprisingly, a Verizon-supported HP Elite x3 may be on the agenda, and the device may be offered very soon through the network.

Although the HP Elite x3 is a device from mid-2016, it’s still decent in terms of specs. In fact, the Elite x3 is the most powerful Windows phone ever released, along with the Alcatel Idol 4 Pro. Both phones are the only two currently promoted by Microsoft after the company discontinued the Lumia line and stopped selling the Lumia 650 / 950 and 950 XL. 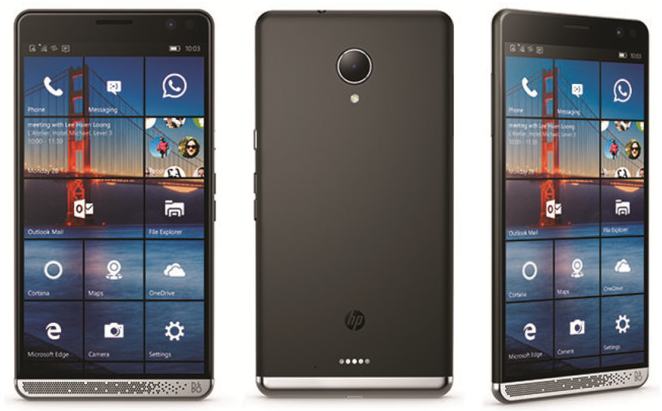 It remains a mystery why Verizon would agree on releasing a device with dying OS. Maybe there is something we don’t know, like Microsoft updating this device to Windows 10 Mobile with CShell and making one really productive PC-phone?