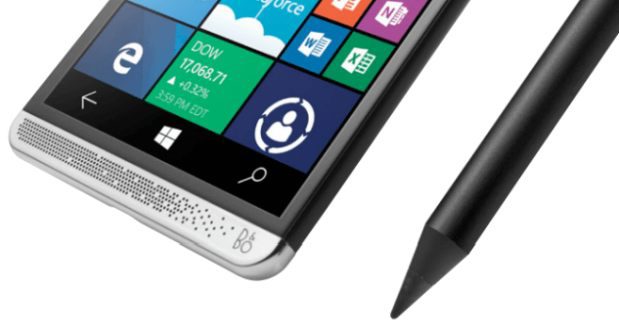 HP has finally rolled out the Windows 10 Mobile Anniversary Update to the Elite x3 users. The company has bundled together the Anniversary Update along with a new firmware to optimize the performance, improve some bugs and enable extra features like Double tap to wake.

Along with the AU update with build 14393.189, users with the HP Elite x3 get an LED indicator for charging, fingerprint reader support, Double tap to wake, and a number of important improvements, including a fix for camera crashes.

While the HP Elite x3 is officially on sale in many markets, the device has been put on hold with re-scheduled shipping dates or listed as out of stock. Now with the AU update & new firmware rolling out, improving many of the early bugs, HP and Microsoft could finally start promoting the device heavily. However, the X3 is not among the cheapest phone you could buy right now, costing $799 in the US with the Dock accessory included. 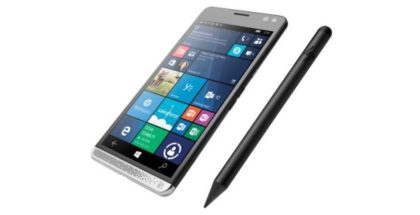