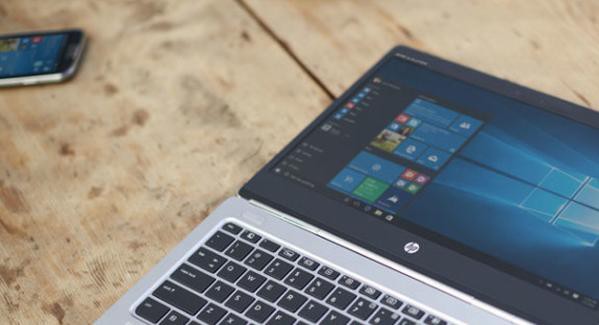 HP to present its Continuum-capable smartphone in Barcelona

HP Falcon, the mysterious Windows 10 device that already made an appearance in several benchmark sites, could be hitting the market this spring under the name HP Elite x3.

The phone codenamed Falcon will target business users with its premium look and support for Continuum thanks to a high-end processor – Snapdragon 820. The other rumored specs are exciting too. With a 5.8-inch QuadHD screen, at least 3 GB of RAM, 32 or 64 GB of storage, 20MP main camera and a metal body, the HP Elite x3 could easily become the best Windows phone on the market, beating the Microsoft’s own Lumia 950 range.

Windows 10 Mobile-powered HP Falcon is coming to market as the HP Elite x3.

HP has a lineup of premium notebooks called Elite, so their new Windows Phone will definitely be a business-oriented device. The company already threw a teaser of the upcoming phone, pointing to a device with metal edges and a speaker grill at the top.

HP is expected to announce the smartphone this month during the Mobile World Congress in Barcelona.