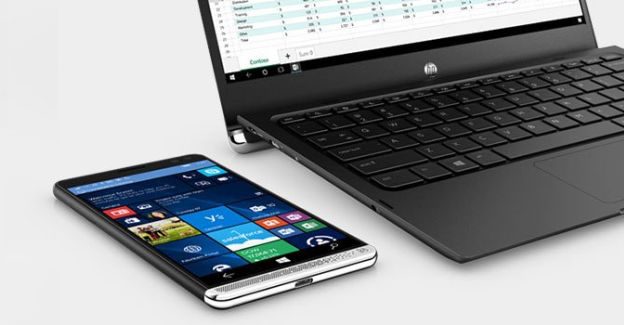 HP to release the Elite x3 in late July

In Europe, just the HP Elite x3 will cost EUR 699, while the phone, headset and dock will cost 729 EUR as a bundle. HP will additionally announce launch dates for the countries in Europe, Middle East and Africa, but we expect the Elite x3 to be available on the market by August.

In addition to the smartphone, HP will offer many accessories including USB Type-C to HDMI adapters, Wireless charger, Auto Adapter and some others. HP will officially sell the Elite x3 in 47 countries around the world. Here is the list: 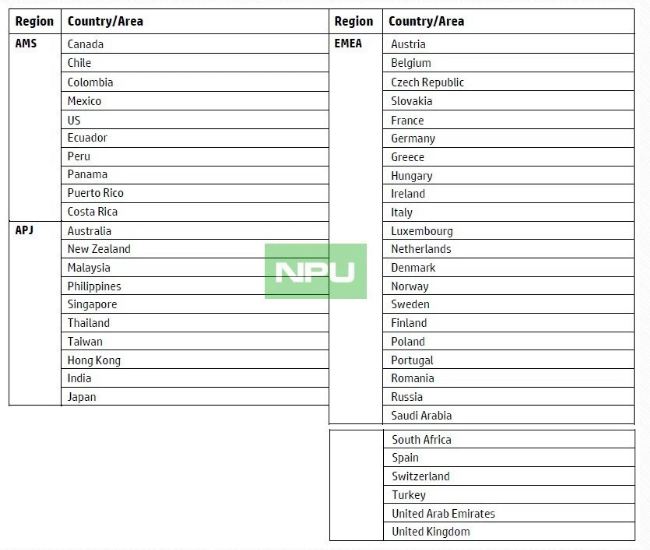 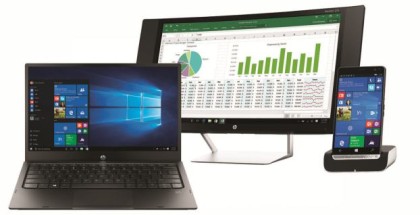