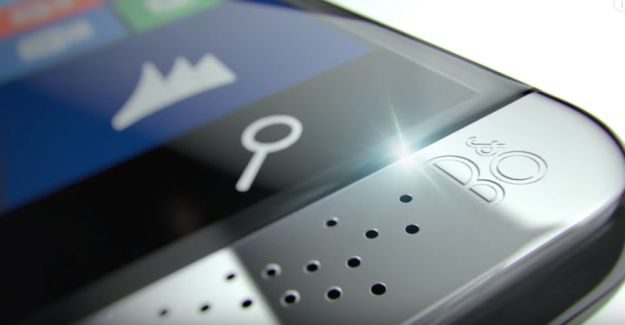 HP Elite x3, the super-smartphone announced earlier in 2016, is almost ready to hit the market in the 47 countries where it will be sold officially by HP and retail partners. The X3 has already been listed for pre-orders in Europe and Australia with deliveries scheduled for late August.

How the company confirms the release date for the United States. HP Elite x3 will be available for sale on HP.com from September 5th, but some retail partners could have the phone a week earlier.

HP Elite x3 is a phone that wants to replace the PC for business customers and regular users. Thanks to a fast Snapdragon 820 processor, 4GB of RAM, and Continuum feature, the X3 could be used a PC for Universal Windows apps and even for full-Desktop apps (win32) through app virtualization and the cloud. Besides that, the phone comes with the highest possible level of security and two methods for authentication – using an iris and a fingerprint scanner.

HP is also launching several accessories for the x3, including a Laptop Dock and a Desk Dock for Continuum.