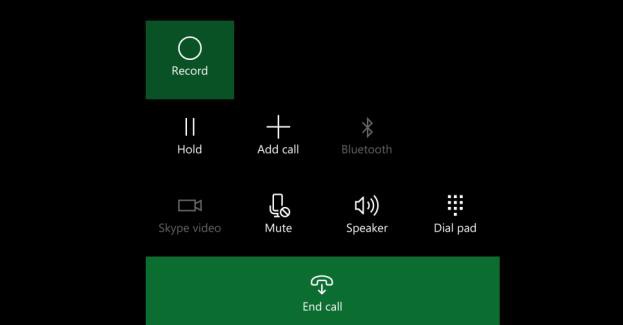 Windows 10 Mobile finally includes native call recording, but the feature is currently available only for the newly released Lumia 950, 950 XL and the Lumia 550.

Microsoft has not yet confirmed whether the ability to record phone calls will be coming to some of the older Windows phones in the future. However, we believe that the feature requires firmware updates for these phones which are expected with the official Windows 10 update in December / January.

If you have one of the phones that support Call recording you should know that the feature is turned off by default. To configure the device you need to follow these steps: 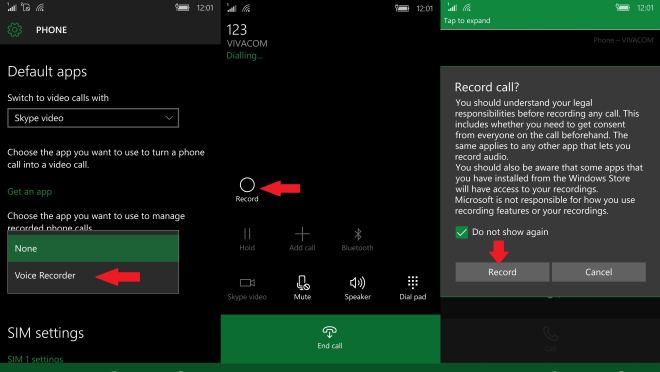 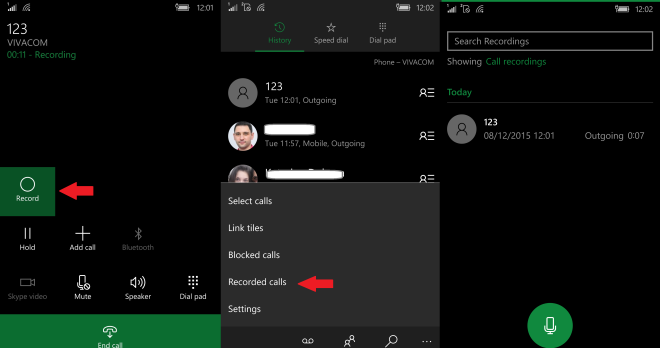 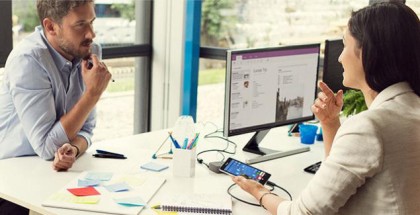 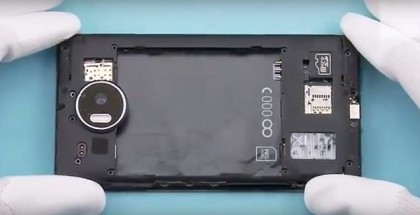