Great Games You Can Play On Your Windows Phone 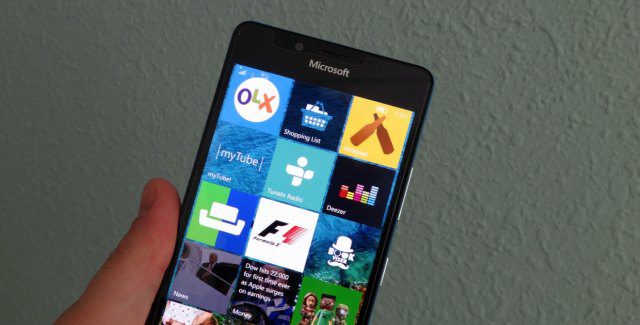 Windows mobile may no longer be with us, but some of us are still holding on. While the OS was discontinued in January 2020, anyone who still has a Windows phone can continue using it as normal. Given the rapidly ageing nature of the software, many Windows mobile holdouts are naturally concerned about what kind of mobile games they are able to run on their devices.

While many of the newest games are not compatible with Windows mobile, nor are top-tier MMOs such as CoD Online and Fortnite, there are still plenty of options available for enterprising mobile gamers. In order to illustrate the capabilities of your Windows 10 phone, here are some awesome games you can play without a hitch.

The revival of the Hitman game series has catapulted Agent 47 to the tippy top of the video game charts, and mobile is no exception. In Hitman GO, all of the best elements of the games are incorporated, including dynamic environments, creative stealth mechanics, and an endless variety of ways to kill your target. In addition, this mobile version, which runs perfectly on a Windows 10 phone, incorporates complex puzzle-solving elements to the game, upping the entertainment value considerably.

The original mobile version of Minecraft that was Windows Mobile compatible was called Minecraft: Pocket Edition, but this was discontinued following a number of bugs and issues. In its place is the flawless Minecraft Bedrock, which manages to incorporate the sprawling elements and assets of the original into a compact, Windows Mobile-friendly game. Another plus is that this version of the game is free of pop-ups, microtransactions, and the like, meaning it’s 100% pure Minecraft, as it should be.

While many of the newer app-based games might not work on a Windows Mobile OS, browser-based games should work a treat. One genre of games that work very, very well on any Windows smartphone is online slot games, where you can play for real cash by spinning the virtual reels. One of the standout examples of the genre from recent years is the acclaimed Fishin Frenzy slot, available at Buzz Bingo. This five-reel slot combines the serenity of fishing on the open water with the action-packed adrenaline of the slot machine, making for a truly unique gaming experience.

Probably the closest thing to a console-level game that you will be able to run on a Window Mobile. Asphalt 8: Airborne is an absolute banger of a racing game. Sleek, souped-up supercars cruising through the ultra-HD streets of New York, London, Shanghai, Paris, and Tokyo – what’s not to like? This game also ups the ante from previous Asphalt titles by giving you a number of creative ways to smash up the vehicles of your rivals, as well as a huge amount of free mods for your own cars. Oh, and did we mention the game is completely free to play?

Easy Ways to Improve Gaming on iOS or Android Phones 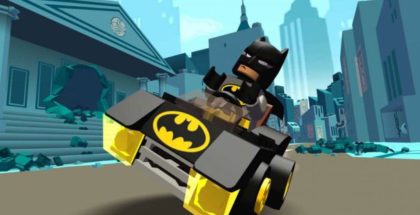 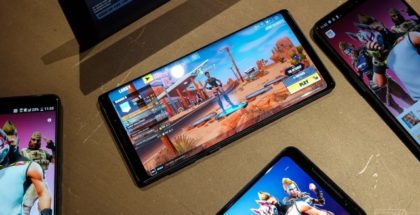 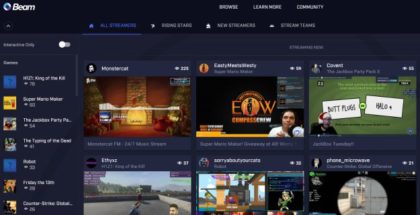 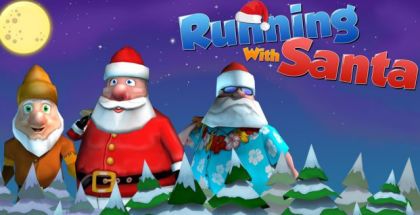