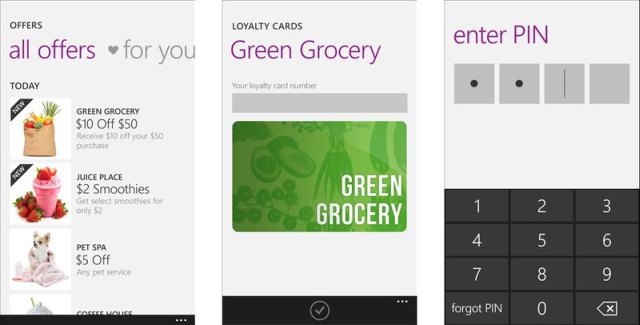 Softcard is the only NFC payment solution available on Windows Phone (for AT&T and Verizon Wireless), but very soon all current Softcard customers won’t be able to use a ‘pay to tap’ service on their devices. Now, you may ask: but why?

As you probably know, Google doesn’t want any single app from its portfolio to exist on Windows Phone, but all these apps are largely offered to other operating system like iOS.

Yesterday brought the news that Google is purchasing Softcard along with patents and apps in attempts to cut the increasing influence of Apple Pay. On the same date Softcard announced the Windows Phone app will be terminated without any reasonable explanation which again shows the ignoring of all Windows Phone and Windows users.

After terminating Softcard for Windows Phone, NFC payments will not be possible. Of course, the niche could be filled by another player or by Microsoft itself, but it would take some time. Microsoft was rumored to be working on its own payment solution for Windows 10.

Spotify gets updated to version 5.1 with new features 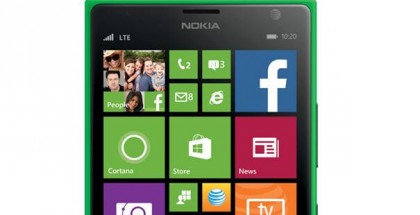 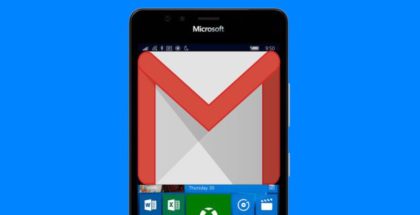 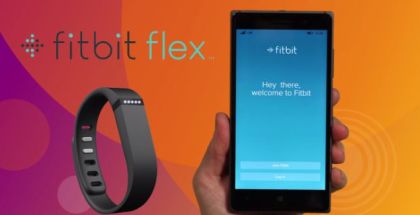