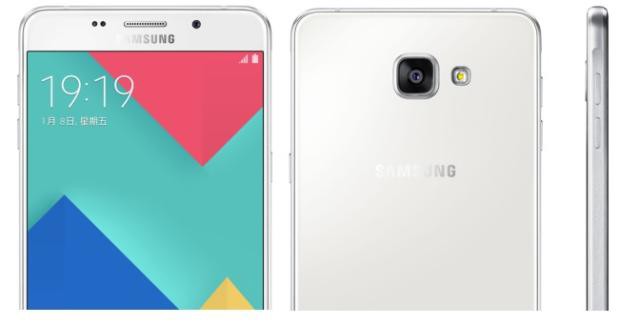 Back in 2015, we reported that Samsung could support Microsoft’s new platform by releasing a range of devices based on Windows 10. The first one is already on the market – a high-end tablet called the Galaxy TabPro S.

The leading smartphone manufacturer is apparently preparing a new version of its 6-inch Galaxy A9, according to Zauba changelogs, and this phone may be called A9 Pro.

SamMobile speculates that the Samsung Galaxy A9 Pro could be a Windows 10 phone, which wouldn’t be a huge surprise given the warm relationships between Microsoft and Samsung in the past few months. Both companies have already teamed up to pre-load Microsoft apps on some Galaxy devices, and Samsung released the first ever non-Android powered Galaxy device – the TabPro S tablet. 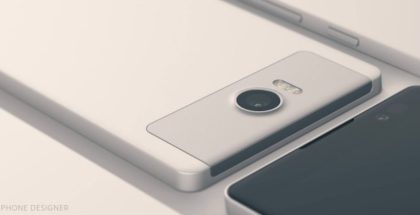