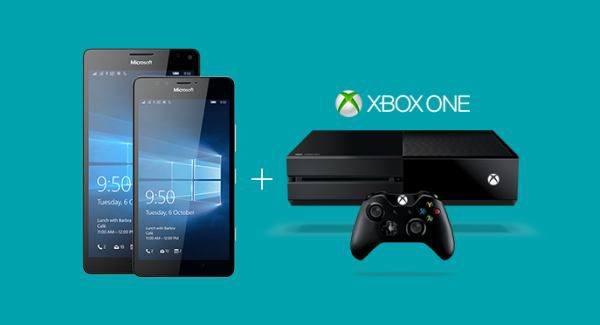 The Australian Carrier has launched an attractive campaign to promote the Lumia 950 range in the country. Now the company is offering a free XBOX ONE console with each Lumia 950 or Lumia 950 XL on a contract.

Xbox One 950 / XL bundle offer is valid with a two-year contract for $80 AUD or more per month.

Meanwhile, the Windows Phone sales have dropped considerably in most of the markets. The lack of new models and OEM support for the platform, despite many new apps and improvements for Windows 10 Mobile, lead to ‘free fall’ and a collapsing market share. In the EU5, the Windows Phones accounts for 4.5% of the sales for the quarter ending in March, while the US sales increased slightly from 2.6% to 2.7%. 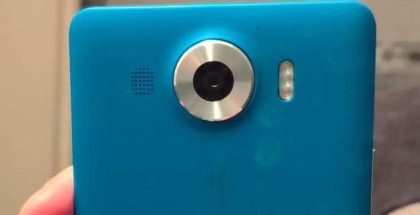