Is this the first glimpse of the Lumia 1040?

The Chinese website IThome published photos of a new high-end Windows phone under development which is believed to be the successor to the iconic Lumia 1020. These photos, leaked from a Chinese factory, show a 5-inch screen and the three Windows capacitive buttons. 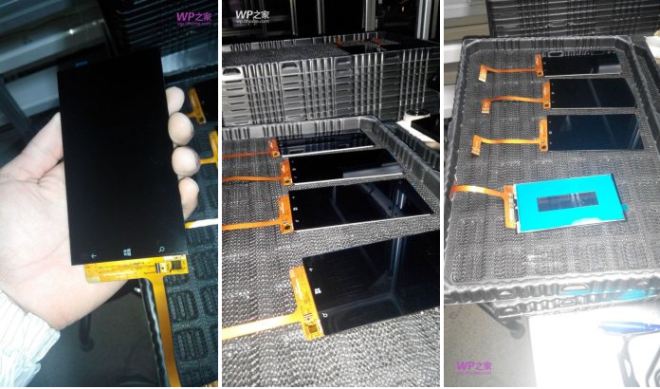 We recently speculated that Lumia 1040 might be one of the first smartphones launched in 2015 running Windows 10. Microsoft is expected to present the new version of its mobile operating system in April and launch the first Windows 10 smartphones in May/June.

According to unconfirmed reports, the Microsoft Lumia 1040 will feature a quad-core Snapdragon 805 processor with 3 GB of RAM, Adreno 420 graphics and improved PureView camera.

What do you expect from the future Lumia 1040? Leave your comments in the section below.