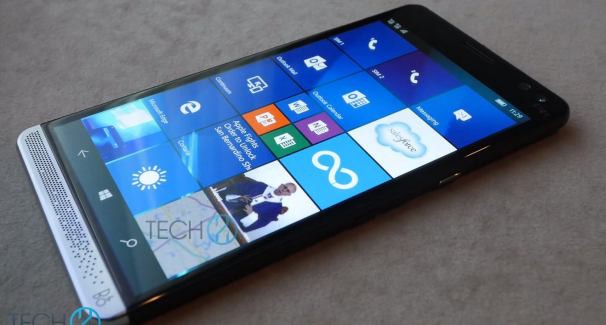 Windows Hello to support Fingerprint readers from this Summer

The fingerprint readers have become very popular among the flagship Android devices launched over the past two years. Meanwhile, Microsoft developed its own authentication system for Windows 10 called ‘Windows Hello’. The technology allows you to unlock a phone with an iris scanner like the Lumia 950 after it scans your eyes.

One of the first devices to include a fingerprint reader has already been announced – the enterprise-oriented HP Elite x3. We learn that the fingerprint support will be based on the same drivers used on PCs, but recompiled for ARM processors. 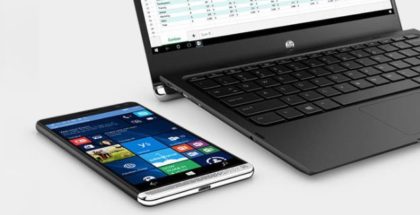