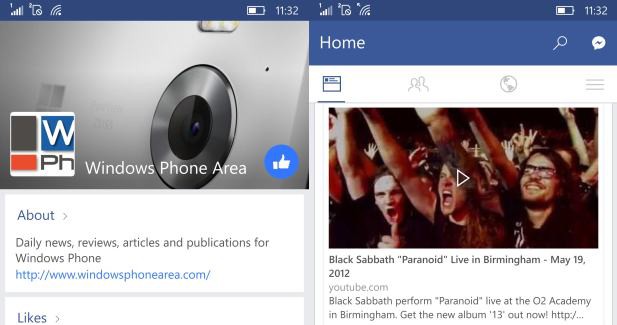 Microsoft and Facebook have just updated the Facebook Beta app for Windows 10 Mobile with a couple of new features.

The new version of Facebook Beta (10.1.101) allows you to change the cover or profile picture in your profile page, edit the status of your profile, and reply to inline comments. Along with the visible changes, the developers may also have improved the app performance by fixing some bugs.

Windows 10 Mobile has two Facebook apps and they are both official. The difference between Facebook and Facebook Beta is that the new features first arrive to the Beta so the users can test them before they are rolled out to the main, non-Beta app. 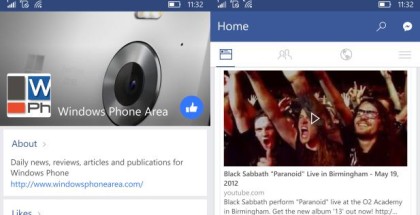 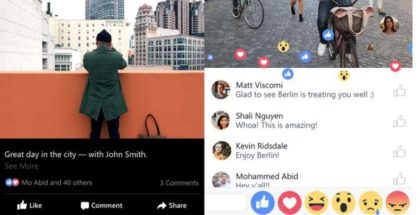