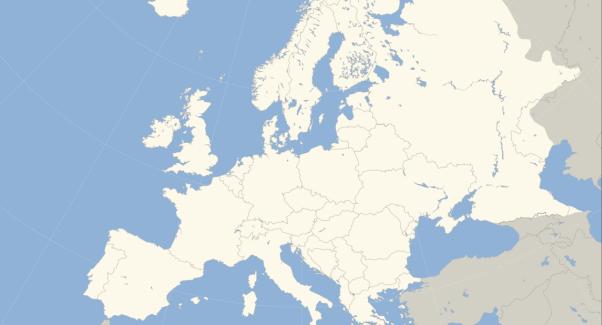 A Director at Microsoft France reveals that Cortana is on the way to France, and users should expect the French version of Microsoft’s voice assistant to become available in the next couple of months.

Earlier reports suggested that Redmond was working on enabling Cortana for more countries, starting from major European markets. Microsoft has already launched special Cortana webpages in different languages like Dutch, French, Spanish, German and more, which is a hint that the service may well go global shortly. Today, Cortana is working only in the US, UK, China, Australia, Canada, and India.

Microsoft is trying to enable Cortana for as many users as possible in attempts to boost Windows Phone sales across the globe. Moreover, the people working at Redmond are updating the service at least once in every two weeks constantly adding new features and improving Cortana’s capabilities.

You can read more articles about Cortana in this section. 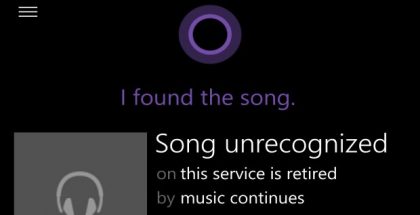