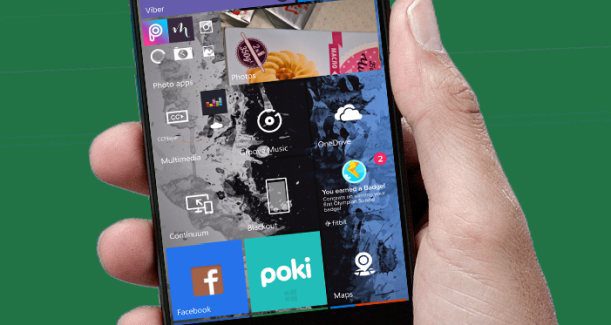 In December, Microsoft will shut down the Windows Phone Mobile operating system, and are encouraging all users to switch to either iOS or Android. This is a slightly controversial decision, and there are both pros and cons concerning each operating system from the perspective of a Window’s phone user. With Google getting into the phone market, there will be a shift in what phone carriers provide. Read on to find out what operating system to find out the pros and cons of switching to Android or iOS.

With the mobile service from Windows coming to an end, this will includes updates and support from customer services. Many people are concerned about this because they would still have access to sites and downloadable applications. There is plenty of concern going around because users of the Microsoft operating system seem to like it. Security updates will end and the operating system will become much riskier to use.

Instead of going forward with the Windows 10, Microsoft is advising users on how to transition to either Microsoft or Android. Mobile devices and applications built for the phones will gradually begin to fall away until there are no features to do basic things like recover stored photos. While Microsoft plans to keep these features active for up to a year after all is said and done in order to allow users to allocate their images accordingly. Instead of focusing on their mobile operating system, Windows 10 will be continuing to move forward with other technologies.

What this Means for Windows Mobile Users

Microsoft may be saying that they are helping users switch to Android or iOS, they are essentially on their own. Furthermore, there are more options than these two. Google is getting into the phone business with Google Fi and smaller competitors still remain. The transition out of mobile has been long, it still feels sudden for those who like using Microsoft for their operating system. Users will have to switch operating systems and get used to a new one.

Apple has a loyal legion of followers, and a lot of people will switch to iOS out of convenience, but Android is more similar to Microsoft’s OS. These owners have enough time to make the transition, but afterwards they will need to get used to it. There is also the option to use Microsoft Launcher, a highly related app that integrates into Android. This offers a user-friendly experience with easy access to plenty of Microsoft apps and services available. Switching between your phone and PC is also easier.

As far as iOS goes, there is more security in messaging, easy backup, and storage onto iCloud. However, for users of Windows the lack of choice that comes with Apple isn’t the most conducive to switching over. But according to the site MoneyPug, a platform that is used to compare mobile phones, customization with Windows is little to none. Apple instead chooses provide support and simplicity. A lot of Windows users are skilled in tech, so only those who are less experienced will gravitate towards Apple.

It is always annoying to have to switch operating systems and learn a whole new thing. Microsoft users have known about this for a while but it doesn’t make it less convenient. Windows will be guiding their users towards the two major operating systems, but these aren’t the only ones. If you are a current Windows user, do a bit of research and utilize Windows’ willingness to help out and you will be on your way to a solid new operating system.

While it may feel like there are no other options when it comes to operating systems, this isn’t the case. Android and iOS will probably not stay on top forever. Someone new may even surprise us all with their user-friendly and customizable OS. However you look at it, to make the transition from Windows 10 you should think about what you like about your current OS and what you want to continue in your new one. Do you prefer simplicity or dynamics? Get started learning a new operating system today and you will be able to switch over easier. 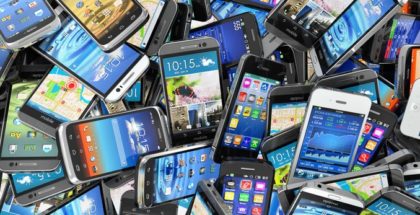 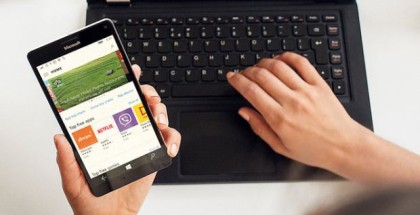