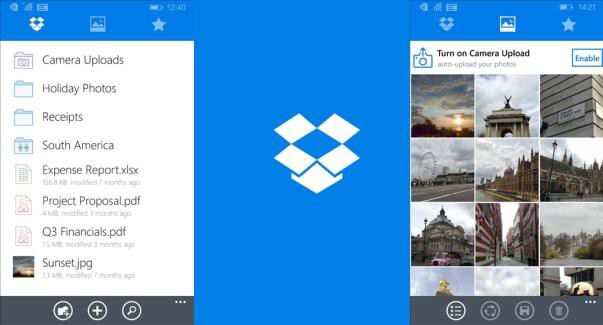 Dropbox becomes a Universal app with many new features

Dropbox is one of the companies who are well-prepared for the Windows 10 release this summer. After updating its mobile Cloud storage app several times, Dropbox makes its Windows app Universal. That means both apps, for PC and phone, are now identical in terms of code, design and features.

Dropbox version 2.0 for Windows Phone comes with many great additions for all mobile users. The app adapts automatically to the screen size. Dropbox on windows smartphones lets you select and upload multiple files to the Cloud, download files from the cloud to the phone or the SD card, share folders and files to selected users from the contact list. You can grab the app for free from the Store [link]

Disqus has been updated to build 2.8.0.1. This is the mobile app of the popular discussion community used in many websites and blogs including Windows Phone Area. The new version of Disqus adds new English Channels for technology and relationships. Another new feature is the ability to filter home feeds by recent and recommended. Here is the Download Link for Disqus.

The popular music discovery app Shazam has been updated with a karaoke-like function – lyrics are showing up on the screen while you are listening the song. The new build also gives users relevant recommendation based on previously tagged songs. Shazam is available here. 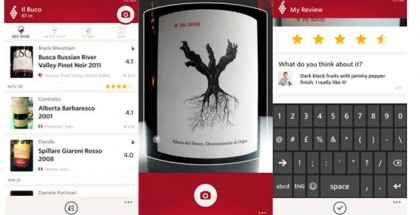 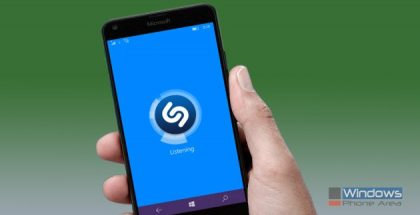 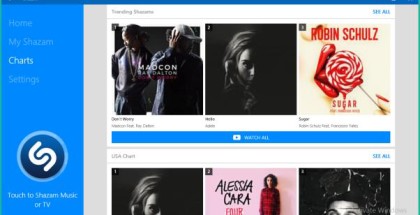