Donorbox is a fundraising tool used by thousands of organizations around the globe, allowing you to attract more donors into charity since it’s powerful and easy enough to integrate into any website. It lets you to create Donation forms in just a few minutes, and then integrate them with partnering software like PayPal, WordPress, SalesForce and others. Thanks to these Donation forms, your nonprofit organization can start collecting both one-time and recurring donations. Weekly, monthly, and annually donations are supported at Donorbox, while setting up them is as simple as ease.

Donorbox can definitely maximize the fundraising campaigns, thanks to its well-built features. The software supports all modern online payment systems like Apple Pay, Google Pay, PayPal and Bank Payments. Users from all over the world can send money thanks to these donation forms, and they can pay in one of the 20 supported currencies by their own choice.

Additionally, Donorbox offers features like pop-up donations, Donor Wall with a comment section, and a Goal Meter where the organization could share its progress to the world. It’s currently localized in 9 languages – English, Spanish, German, French, Italian, Portuguese, Dutch, Danish and Swedish.

Safety and Security are definately taken very seriously at Donorbox. All forms are automatically protected by SSL/TLS Encryption, and the company doesn’t store any sensitive data on servers. Futhermore, all donation forms come with fraud detection feature allowing administrators to review and block suspicions donations.

Integrating the donation forms can be done using three methods – in a dedicated fundraising page; as an overlay pop-up form; or as an embedded donation form. For example, to integrated a donation form to WordPress, just copy the embed code from the Donorbox dashboard, go to WordPress → Posts → Add New. Then switch to the text editor and paste the code. Publish the post and Donorbox is completely set up and ready to help. Watch a video with detailed explanation below:

This donation software is free for testing, and only if the organization gets over $1000 a month, Donorbox charges a small fee of 1.5%. As a comparison, alternative tools take way more than 2%. Credit card donations using PayPal and Stripe are being charged 2.9% + $0.30, but a registered nonprofit organization can reduce these fees to 2.2% + $0.30.

You can read more about Donorox and their powerful software for donations on donorbox.org.

How to clean up your Windows computer hard drive 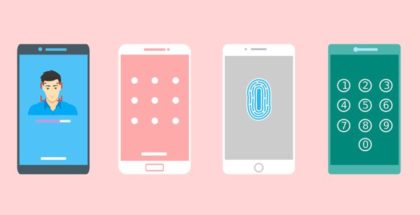 Best Computer Chairs For Gaming And Their Importance to Health... May 5, 2018 | Filipe 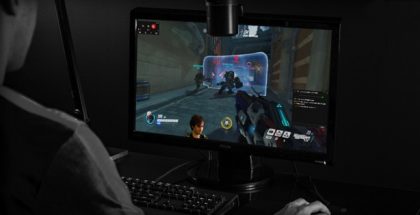 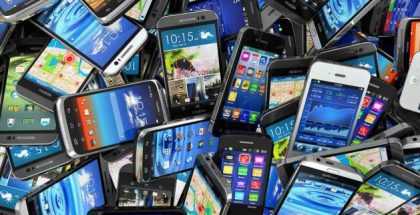 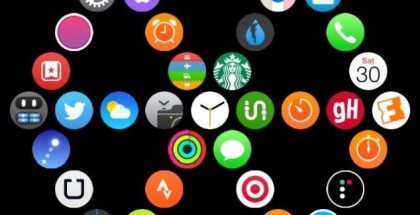