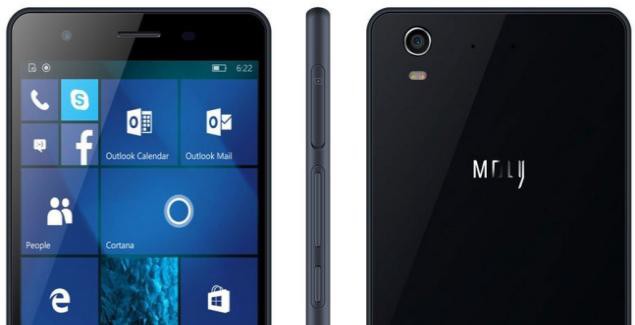 Moly X1 is the first attempt of a Chinese manufacturer Coship to enter the US smartphone market. Their first Windows 10 phone goes on sale next week through Amazon for the price of $299 SIM-free. 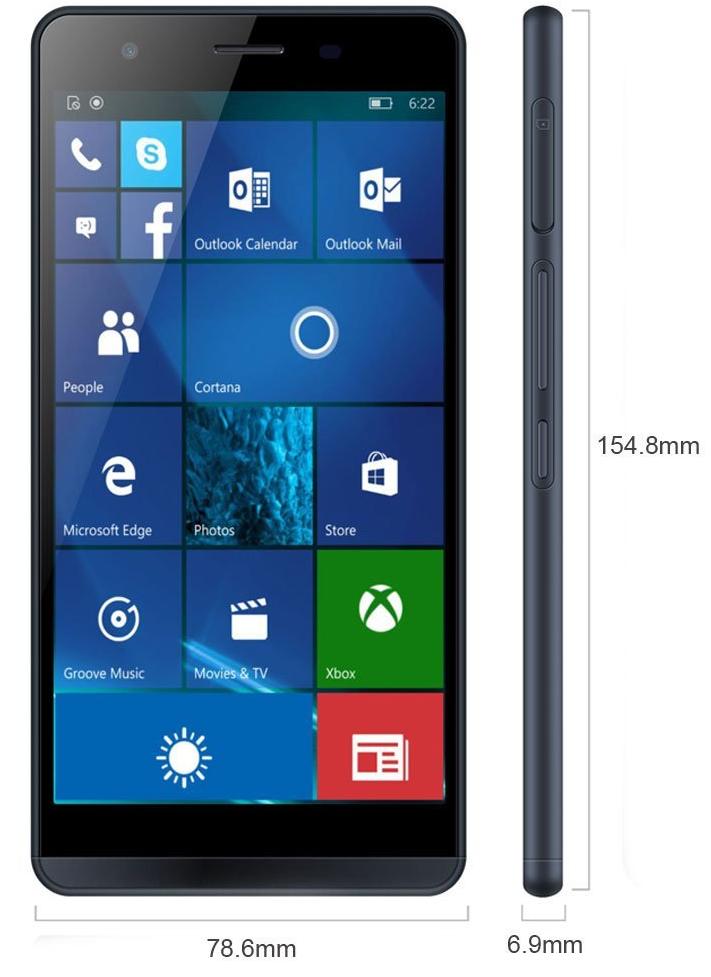 Among the other specs found in the X1 are a 13-megapixel rear camera, 5MP selfie camera, microSD, and a 2600 mAh non-removable battery.

Coship’s second new phone, expected in early 2016, is named X5 and may try to compete with the Microsoft Lumia 550. Coship X5 has a 5-inch HD screen, Snapdragon 210 processor with LTE support, and an 8MP camera. 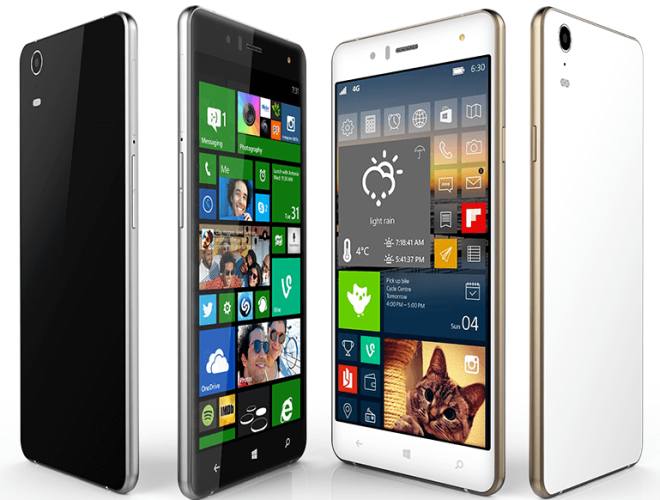 Coship L08 is another new Windows 10 phone, but it is far less attractive than the X1. With its 4.5-inch screen and fewer pixels, the Coship L08 is unlikely to be seen outside China and some other countries. 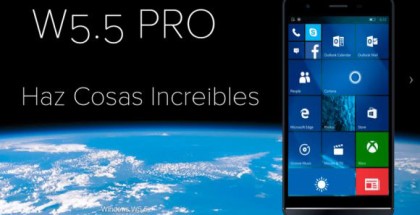 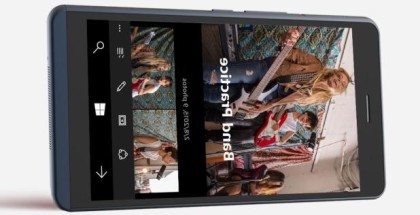