Microsoft is working on a Google Assistant-like UI for Cortana

Two independent reports from sources familiar with the matter have confirmed that Microsoft is considering to move Cortana into the System Tray, instead of showing her next to the Start button like it is now. Furthermore, Microsoft is working on a conversational UI similar to that in Android where the Google Assistant responds in voice and text using a chat-based design.

The Conversational UI will mimic a text conversation, but the users will be free to choose whether to use voice or type on the keyboard. Cortana will respond with text along with her voice.

Cortana’s new UI for Windows remains a mistery, but it may be revealed in some of the upcoming Insider preview builds of Windows 10. Since Cortana will live in the System tray, the Cortana search bar next to the Start button may be transformed into a simple search bar for quick access to Bing, apps and folders. 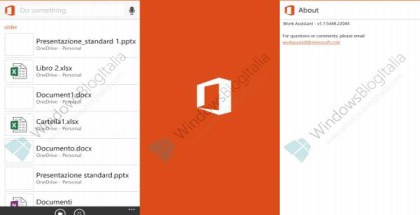 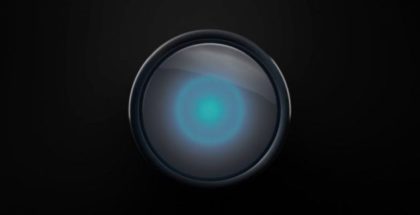