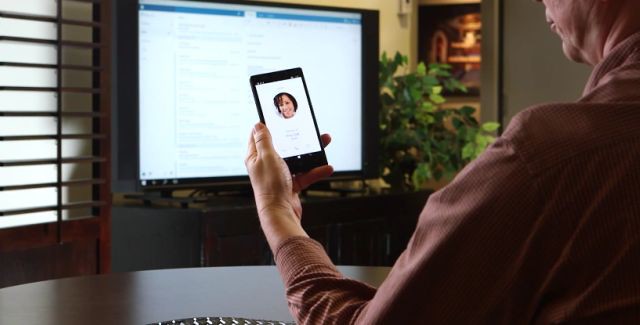 Continuum to remember where you left off your desktop

You may already know that HP is preparing a super-high-end phone for business use cases, dubbed Elite x3, and this device will be released with Windows 10 Mobile Anniversary Update sometime in late 2016. Thanks to Gadgets360 we can now learn interesting facts about the upcoming smartphone, including how the Continuum feature will work on Windows 10 Mobile Anniversary Update.

HP Elite x3 will include an extended Continuum support, thanks to HP Workspace. The Workspace will allow users to run conventional PC programs through app virtualization. Although HP Workspace is a custom solution for organizations and the normal users like us won’t be able to run PC apps for now, we learn that the Anniversary Update for Windows 10 Mobile will bring some improvements for everyone. From Gadgets360:

With the upcoming Windows 10 Anniversary Update, you’ll be able to pick up where you left off in Continuum, in case you need to undock your phone to answer a call.

Pick up where you left off in Continuum would allow you to disconnect the phone from the monitor in case you need to use the phone for something or bring it to another room, and then reconnect it to the monitor in Continuum mode with the same ‘Desktop state’. The upcoming Continuum improvements could be rolled out to Insider Fast with the next test build of Windows 10 Mobile, before the general public debut later in 2016. 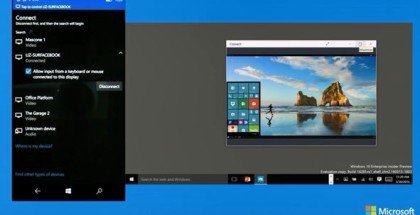 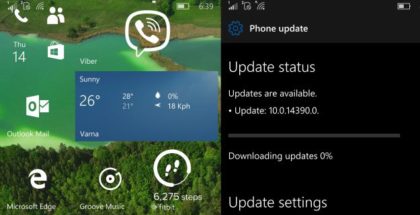