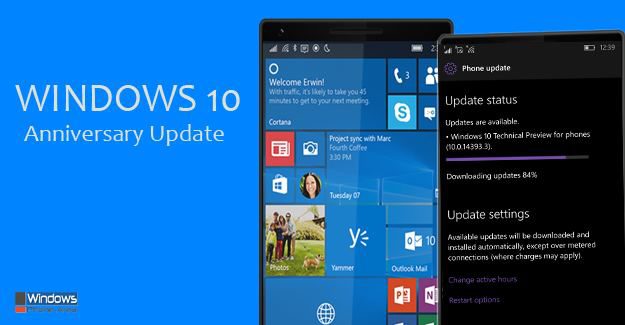 Microsoft starts rolling out the update to locked smartphones

A week after the Anniversary Update came out for unlocked smartphones, Microsoft began rolling out build 14393.67 to some of the carrier-locked devices. This build is the same released last week, despite the fact that a newer version came out for Insiders on the Production ring – 14393.83.

Now if your phone is locked to some carrier you can go to Settings -> Phone Update to see if the update is available for you. Windows 10 Mobile Anniversary Update includes many small tweaks and improvements, performance boost and a Preview version of the new UWP Skype app.

Have you already upgraded and what do you think about the Anniversary Update? 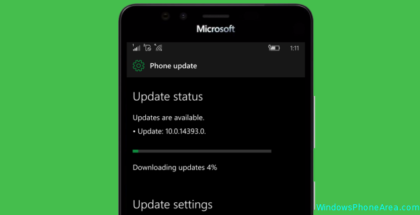 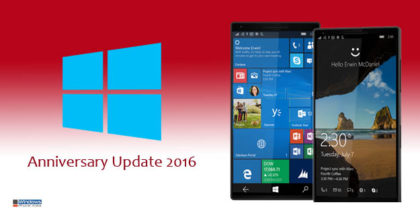