Successor to the Lumia 950 with a metal unibody design

It was early 2016 when we reported about a possible successor to the Lumia 950 powered by the Snapdragon 820 processor. Although the phone was cancelled before launch as Microsoft reduced its mobile hardware efforts and gave priority to third-party hardware like Elite x3, we can now see a prototype of the device in images.

The cancelled Lumia 960 had a metal unibody design, 5.5 inch 2k display and the Snapgragon 820 processor. The source reveals that the phone codenamed RM-1162 had an iris scanner, 20 MP main camera with triple-LED flash. This prototype had 16 GB of memory, but the final version would have 32 GB. Other specs of the Lumia 960 include an 8-megapixel front camera and 4 GB of RAM. 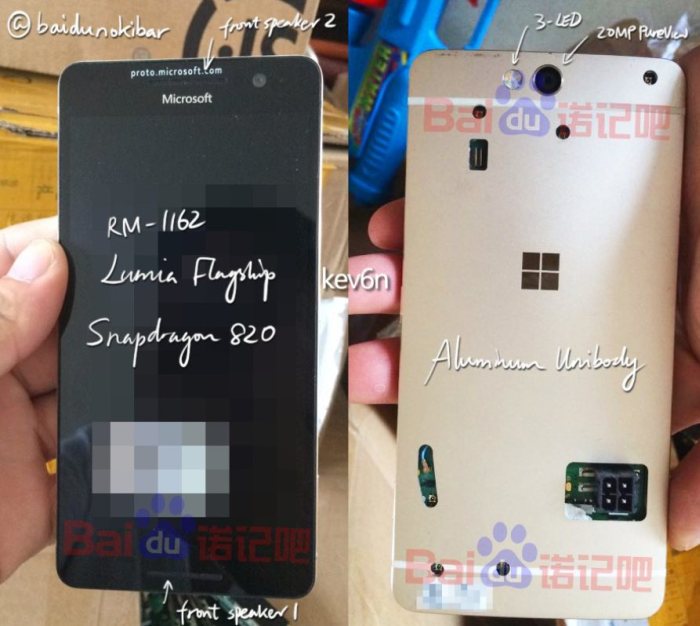 Apparently, the RM-1162 was running Windows 10 Mobile with the Redstone 1 update. We recently reported that Microsoft won’t be supporting the current Windows Mobile version beyond the Redstone 3 update. The company reportedly works on a brand new experience for mobile devices, which should be announced alongside a new hardware device running the powerful Qualcomm Snapdragon 835.

Source: baidu via the win central 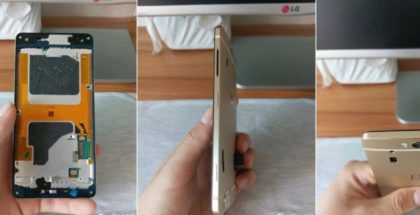