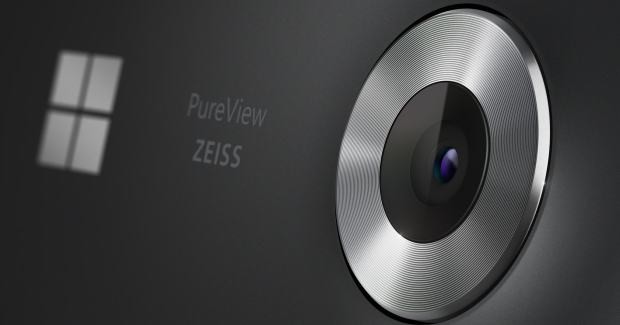 Microsoft has released a new update to the Window Camera app for Insiders on the Fast Ring. Version 1016.11 includes some interface changes and an important new feature – Time lapse.

Microsoft has included a timer button in the main menu, allowing you to quickly change the time interval for taking photos between 2s, 5s, 10s, or turn off timelapse. A time lapse option can also be seen in the app settings page – for stopping time lapse when pressing the camera button.

Apart from Time Lapse, the new version of Camera comes with a more visible virtual shutter button which is now white instead of transparent. Other changes include a camera toggle (for switching between back and front camera) on the top left, a Settings icon on the top right (instead of an ellipsis), a photo review icon re-positioned from the top left to the lower right corner.

All these changes should gradually roll out to the more stable Insider rings (Slow, Release Preview), before debuting for non-Insiders on the official production channel for updates. 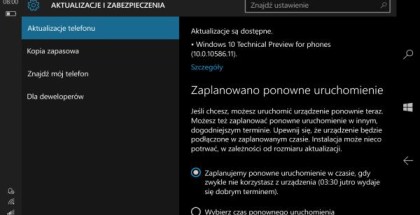 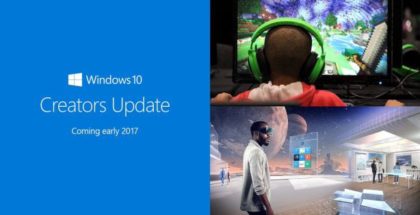