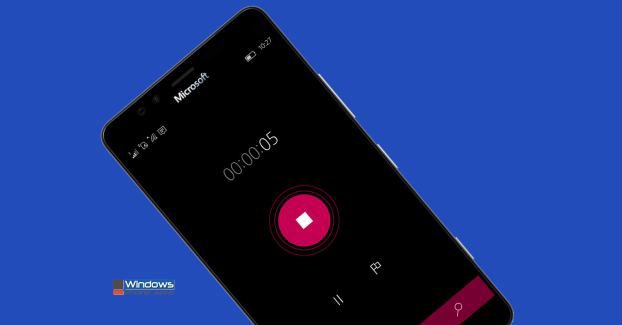 Microsoft released an update to the Voice Recorder app

However, in the last few preview builds of Windows 10 Mobile for Fast and Slow Rings, the call recording had stability problems – sometimes you just couldn’t see the record button, or sometimes the app recorded nothing.

Fortunately, after Insider build 14390 Microsoft released an update to the Voice Recorder app that fixed the call recording issues for Insiders:

We heard your feedback and plan to release a Voice Recorder app update via the Store soon that has the fix for this issue.