Build 10586.416 for Mobile and Desktop could be released to Insiders soon 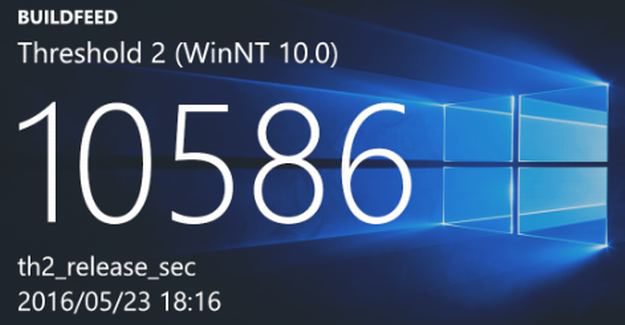 Microsoft is preparing a new cumulative update for Windows 10 devices

Two weeks ago, Microsoft released Windows 10 Mobile 10586.318 as a cumulative update to everyone, but the company is actively working on further improvements for both Mobile and Desktop. The last build that has is currently being tested in the Internal Rings is 10586.416, and it was compiled on May 23.

We know that Microsoft needs a few days to decide whether a new build is good enough for a daily use, so if everything goes fine we can expect 10586.416 to roll out to Insiders on the Release Preview Ring later this week or next week.

The company is expected to release the official June cumulative update for Windows 10 Mobile and Windows on June 7, but the Insiders may get their hands on the performance improvements a week or two earlier.

Meanwhile, a new test Redstone build could also be released in the Fast Ring. Windows 10 Mobile 14352 was compiled on May 22 and it could also reach the Insiders in the coming days. Stay tuned. 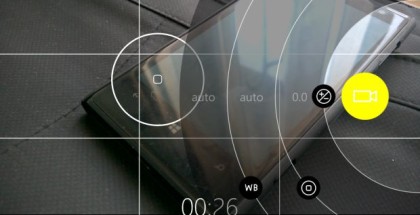