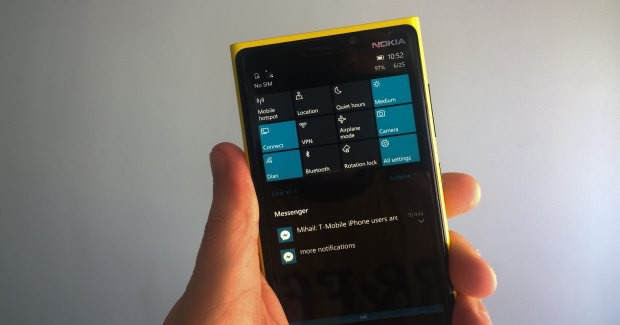 The company has obviously focused on what appears to be the most important event in its modern history. In New York, we are expecting to see at least five new devices, among them Surface, Band and of course – Lumia.

While many users were hoping for a new Windows 10 build for smartphones, a few days ago we learned that this wont happen before the big event on October 6th.

Yesterday, the head of the Windows Insider program, Gabriel Aul, informed on Twitter that the next mobile build could be 10559, as it is already in the internal Fast ring for testing.

So, we expect the new build to become available for Windows insiders sometime after the October 6th event. 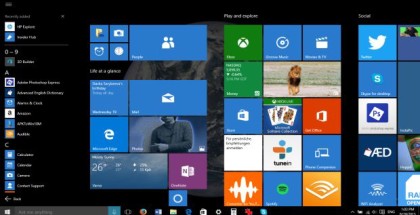