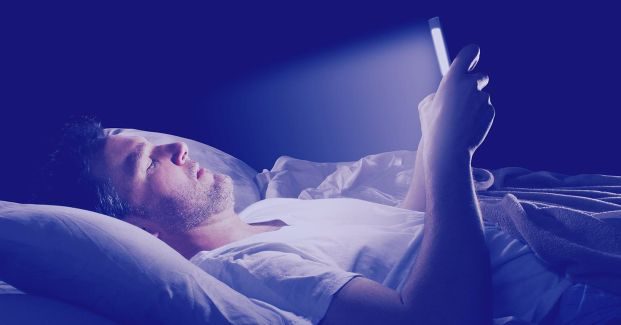 Microsoft is testing a f.lux-like functionally for Windows 10

Scientists have found that exposing to blue light at night, emitted by electronic devices such as monitors and phone’s displays, is harmful to your health as it affects the mood and sleep. That’s the price we need to pay so we can spend our evenings in light, not in complete darkness. This issue becomes more serious if we work or constantly use monitors at night. Fortunately, there are some programs like f.lux which automatically adjust the color of your display to the time of the day and eliminate the harmful blue glow.

Apple has recently included a built-in blue light reduction in iOS 9 and the company reportedly works to bring the feature to its desktop OS.

Now we learn that Windows 10 and Windows 10 Mobile might soon have a similar blue glow reduction feature. A Twitter user ‘Core’ has found hidden ‘BlueLightReduction’ files in one of the recent Redstone 2 Insider builds of the OS . It seems that the functionality will have its own Action Center button for a quick access.

Windows.Data.BlueLightReduction
Present in 14915, has a Quick Actions toggle, disabled from being accessed in rs_prerelease. Thanks MS.

Microsoft is planning to release the next major update for Windows 10 and Windows 10 Mobile, codenamed Redstone 2, sometime in Spring 2017.

Would you like to have the blue light reduction functionality in Windows 10?