Bank of America UWP app now available in the Store 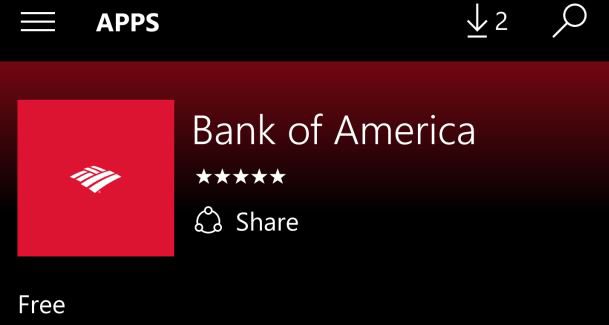 The company has released its new Windows 10 app for PCs, tablets and phones in the Store. After months of waiting, Bank of America finally published its UWP app, thus offering the Windows users the ability to do all of their banking through the app.

Bank of America app for Windows 10 devices offers the same functionality as its Android and iOS counterparts. The interface is straightforward and you will see the usual for Windows 10 apps hamburger menu at the top left corner. 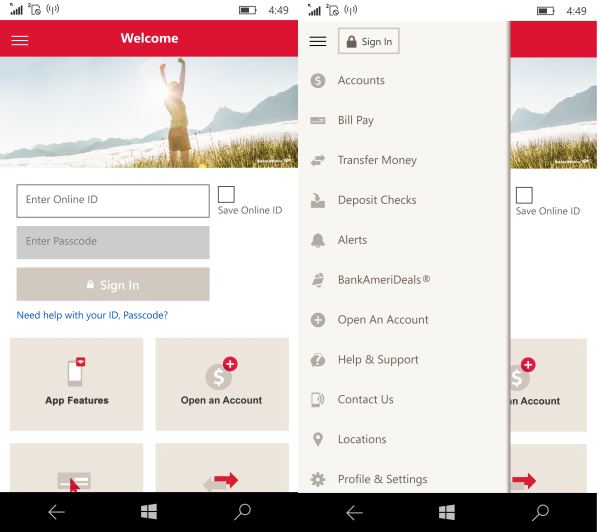 Once you install the app, you must log in by entering your credentials. Using the app, you can manage your account, see recent activity, balances, mortgages, and more. Users can transfer money on the go using a mobile number or email address. The app allows you to pay bills, deposit checks, find ATMs and get some special offers by Bank of America.

The debut of the app is definitely good news for the Windows 10 users living in the United States who can finally access their accounts from a mobile using a native app.

Download the Bank of America app from the Store.

Everything about the summer Xbox update

Amazon withdraws its Windows Phone app, no news for Windows 10 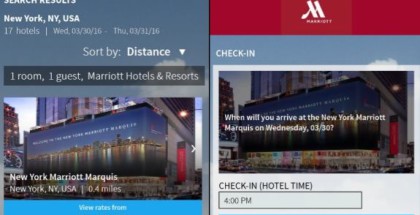 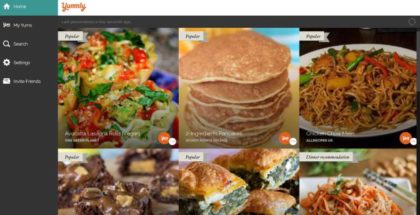 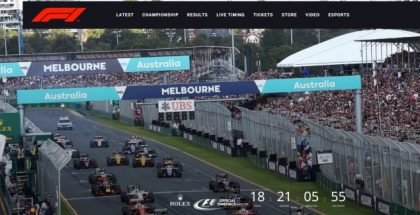