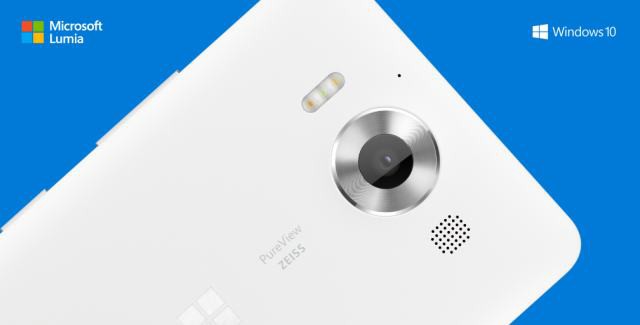 Microsoft’s biggest partner in the U.S. is preparing the launch of the 5.2-inch Lumia 950. According to The Verge, the carrier is going to release the smartphone on Friday, November 20. There is no word on pricing, but given the official unlocked price of $549 we believe that AT&T could offer the smartphone for around $99 with a 2-year contract. The carrier should start taking pre-orders for the flagship Windows Phone later this week.

Microsoft is said to have complied the Windows 10 Mobile RTM build, which means the software giant is ready to start loading the Lumia 950 & 950 XL with the final software (Threshold 2) before the phones go on sale in late November.

AT&T is going to sell only the 5.2 inch Lumia 950, while the bigger 5.7 inch version won’t be available through the carrier (at least in the first months). Unlocked versions of both phones will be offered in Microsoft’s stores in the country. To stimulate the sales, Microsoft may be selling the XL variant with a free Continuum dock -something we’ve seen in many EU countries. 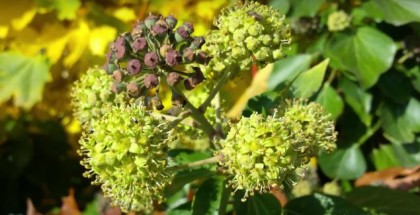