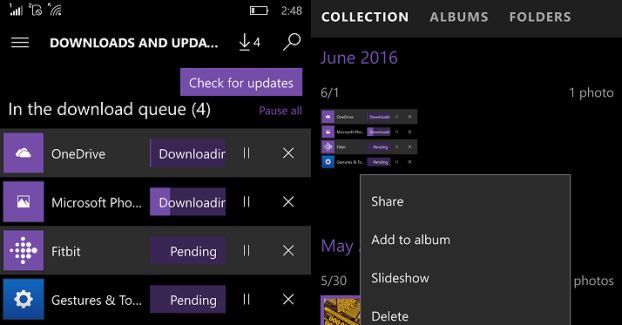 Gestures now integrated into the Settings

A couple of app updates have been released for Windows 10 Mobile. The most important one is the Gestures & Touch update which adds a new group of settings called ‘Gestures’.

In Settings → Touch, some users on the official build and Release Preview build 10586.338 now have two features – ‘wake up the phone’ by tapping on the screen twice, and ‘silence incoming calls’ by placing the phone face down. These settings were previously available for devices on Windows Phone 8.1 via a separate app, but now Microsoft has decided to integrate Gestures into the OS. However, at the moment, only old Lumia phones like the Lumia 640 have the new features. New devices like Lumia 950 and Lumia 650 doesn’t have flip to silence and ‘double tap’ for now.

Microsoft Photos app has been updated for both Desktop and Mobile. The app now allows users to create albums from anywhere in the app.

The Universal OneDrive app has been updated to version 17.11. This update seems to be a small one, without any new features, but we guess it includes some performance improvements and fixes. 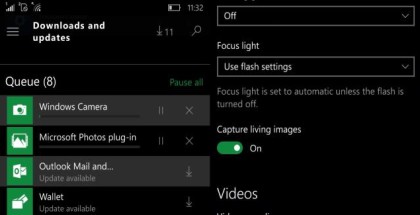 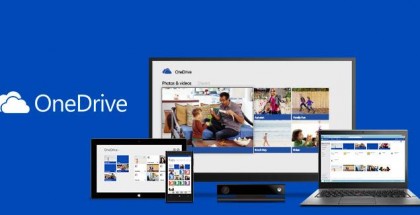