Microsoft promised in 2017 that it had teamed up with Amazon to offer Alexa-Cortana integration, but the deadline could not be met – a Microsoft spokesman explained last week that the company needs more time to roll out the feature to Windows 10 PCs. But as connected devices like speakers and smart home accessories are becoming more common, Amazon may soon displace Cortana in Microsoft’s own platform – Windows 10.

A number of manufacturers will be integrating Alexa directly into their new Windows 10 PCs, bypassing Cortana, thanks to a special microphone with voice recognition technology. Asus, Acer and HP are working with both Intel and Amazon to bring Alexa to their future PCs with special mics, in addition to the web app that is already available for everyone on Windows 10. 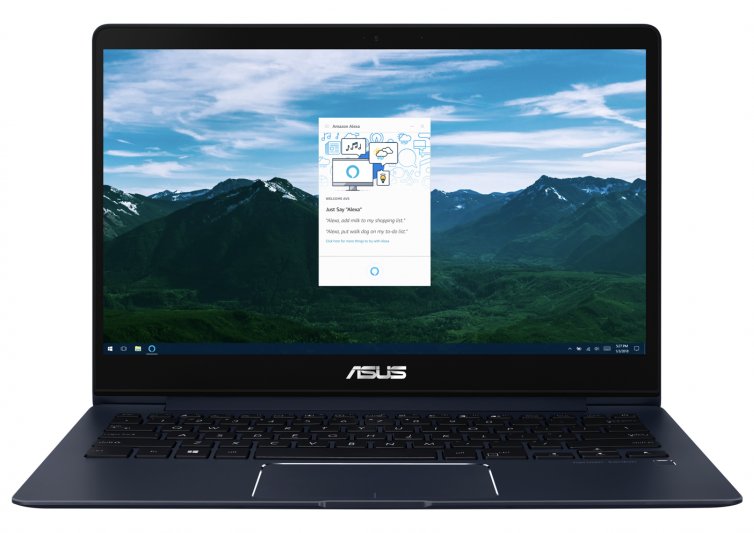 Alexa’s invasion into Windows PCs may soon make Cortana irrelevant. Microsoft’s digital voice assistant has far less skills that Alexa, and Microsoft may soon face big troubles to persuade manufacturers use Cortana instead of Amazon Alexa or Google Assistant. Cortana was originally introduced as a Windows Phone assistant, and later came to Windows 10 with big hopes. But after losing the mobile battle, Microsoft has introduced only a few new skills for Cortana, while some features like the ability to recognize ambient songs have been lost. 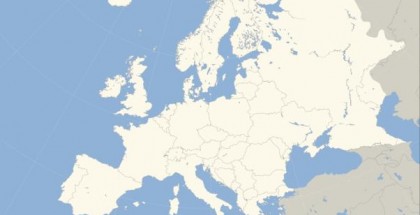 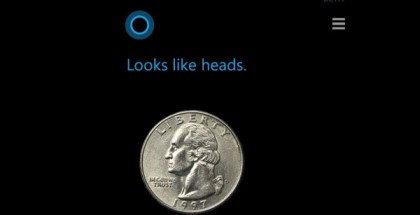