The Chinese company TCL, that owns the Alcatel OneTouch brand, announced in September its plans to release new smartphones based on Windows 10 Mobile, and we expected the first model to arrive before the end of 2015.

Now it seems that the Alcatel’s Windows 10 phone is very close to release, according to a recent Bluetooth certification. 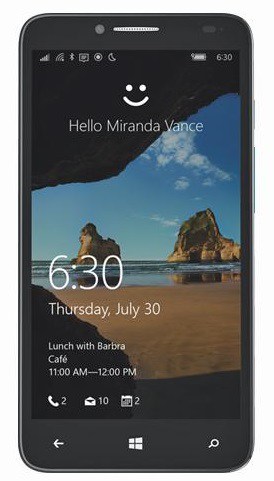 The phone named Alcatel OneTouch Fierce XL will be an affordable Windows 10 phone with a 5.5-inch HD display. Other rumored specs of the phone include a Snapdragon 210 processor, 2GB of RAM, 16 GB onboard storage, 8MP camera on the back, 2MP selfie camera, LTE support and a 2500 mAh battery.

Alcatel OneTouch Fierce XL is expected to be offered by T-Mobile in the States. 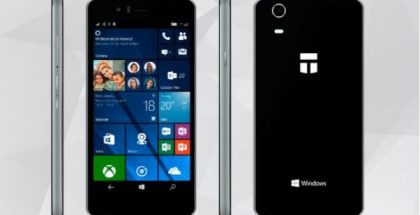 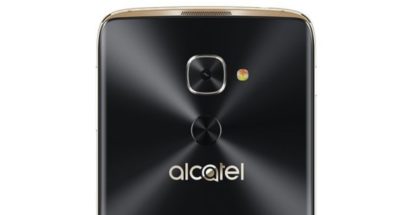