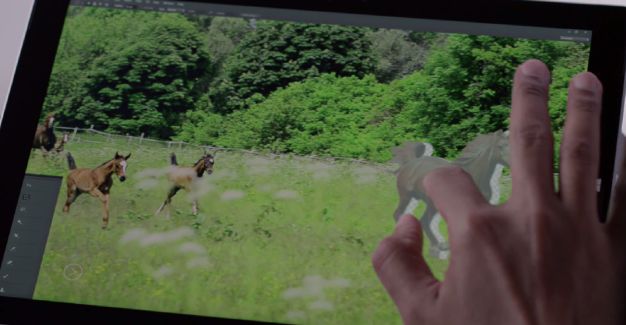 After teasing new touch functionalities in Photoshop in early 2014, Adobe and Microsoft have now announced that the popular photo-editing program officially supports touch gestures on Windows 8.x. Users can now zoom, rotate and pan using fingers on their tablets, while more touch friendly interface changes will be coming in the near future.

An upcoming functionally called ‘Playground’ has been demonstrated at the event. Playground allows users to switch between layers by swiping fingers across the file, to pick up and move layers, and more.

All these touch features arose from a close cooperation between Adobe and Microsoft, which have teamed up with a clear mission – to offer tailored user experience for tablet users. After Surface Pro 3’s success among enterprises and with upcoming new Windows 8.1 and Windows 10 tablets, Photoshop and Illustrator needed a radical change in their functionality and user interface to enable full and useful user interaction on new hardware.

Microsoft and Adobe are now very close partners and this collaboration will definitely improve both sides, while we, as users, will get a better software / hardware combination. 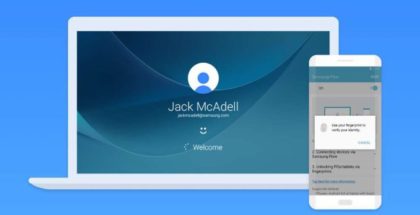 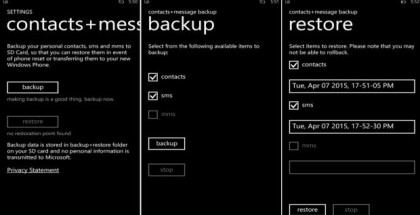