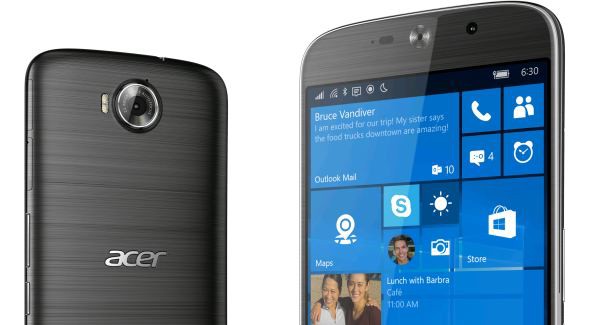 The company has just started selling its first Windows 10 smartphone in Europe, and the price is pretty much in line with the Microsoft’s Lumia 950 XL. Keep in mind that Acer is offering some free accessories with the phone, such as a Continuum Dock for adapting the OS to a large screen, keyboard and mouse. 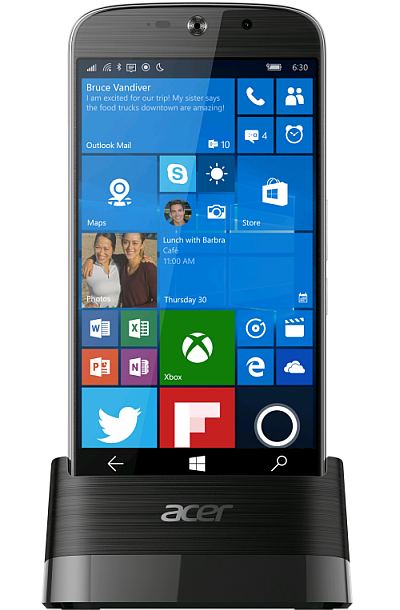 The German retailers Cyberport and Notebooksbilliger are offering the Jade Primo for 570 EUR.

In Portugal, the carrier Orange is taking pre-orders of the phone for 615 EUR. What do you think? Can such a pricey phone compete with the Microsoft’s offerings? Write your comments below. 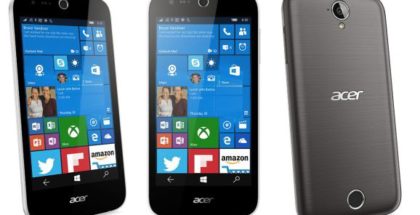 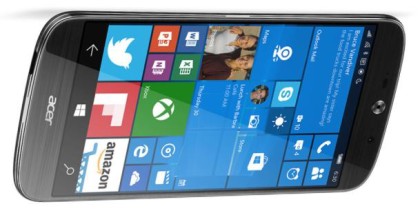 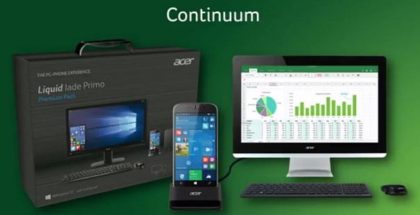