The beta label is gone

Facebook has today released three official apps for Windows 10 devices. Facebook and Messenger are now available for PC and tablet, while Instagram is coming to Mobile.

The team over at Instagram has rolled out an update to Windows 10 Mobile, and the ‘Beta’ tag from Instagram has been removed. The official Instagram app comes with Live Tile, Direct messaging, Video upload, account switching and all other features available for iOS and Android. 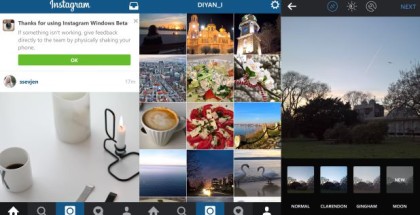 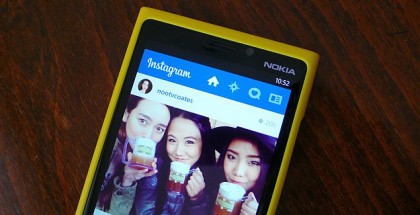 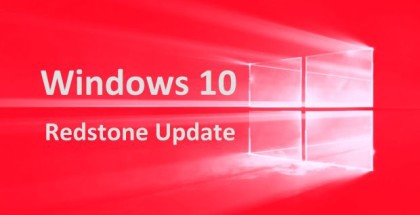 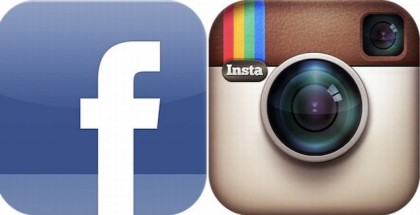